Visionnaire is a brand of the Bologna-based company IPE srl, founded by the Cavalli family in 1959. From April 2014, Visionnaire entered in the porftolio of Ergon Capital Partners III, the investment fund of the Belgian baron Albert Frère.
IPE (Imbottiture Prodoti Espansi – expanded padded products) was founded by brothers, Pompeo and Vittorio Cavalli in 1959 in Zola Predosa, a few miles from Bologna, Italy. The Cavalli brothers broke ground with their unprecedented use of the soft yet extremely durable chemical, polyurethane, which at the time, was used solely by automotive company, Lancia, for vehicle seat padding. IPE was the first design company to adopt this method that revolutionized the construction system of their furniture creations. Traditional methods included springs, horsehair, and feathers among other materials. In 1959 the holding company launched their first sofas: Kosmo and Mercury. It is since its first edition in 1961 that the company participates at the Fiera Internazionale del Mobile in Milan. In the ‘70s, Vittorio Cavalli’s son, Luigi, joined the company who set his sights on developing new collections and international expansion. In the mid 90s, Luigi’s children Leopold and Eleonore joined the company that along their father, launched Visionnaire in 2004 with the aim of offering their customers a new luxury interior decor concept that emphasizes an idea closer to fashion and Lifestyle. 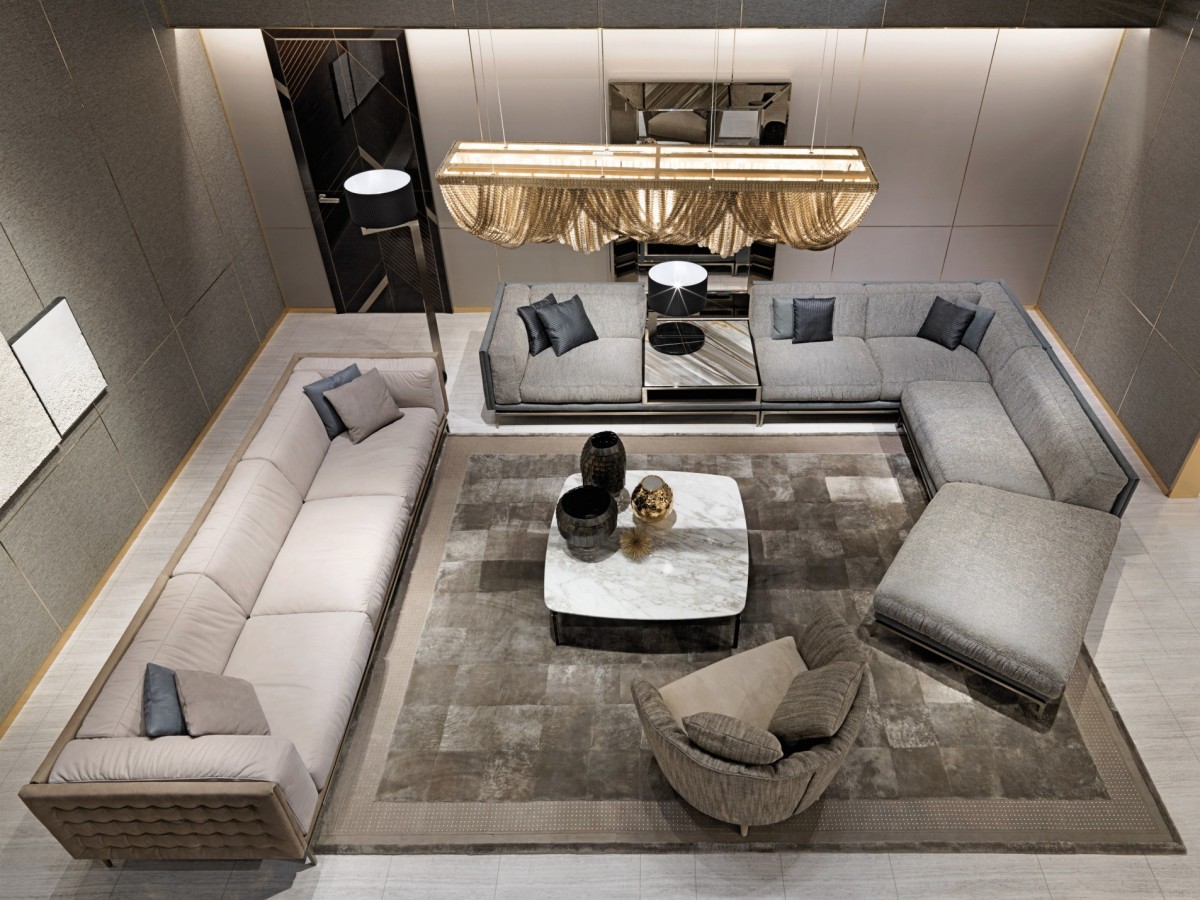 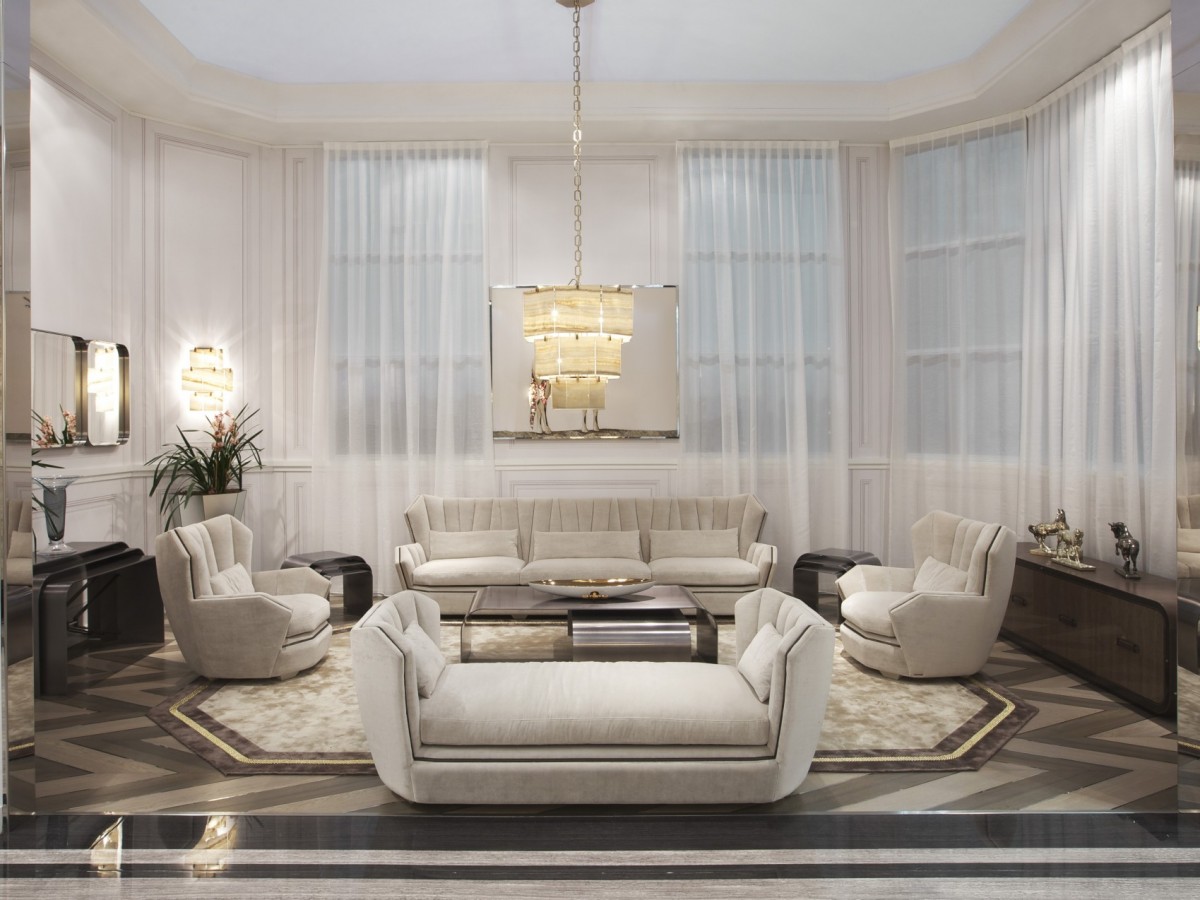 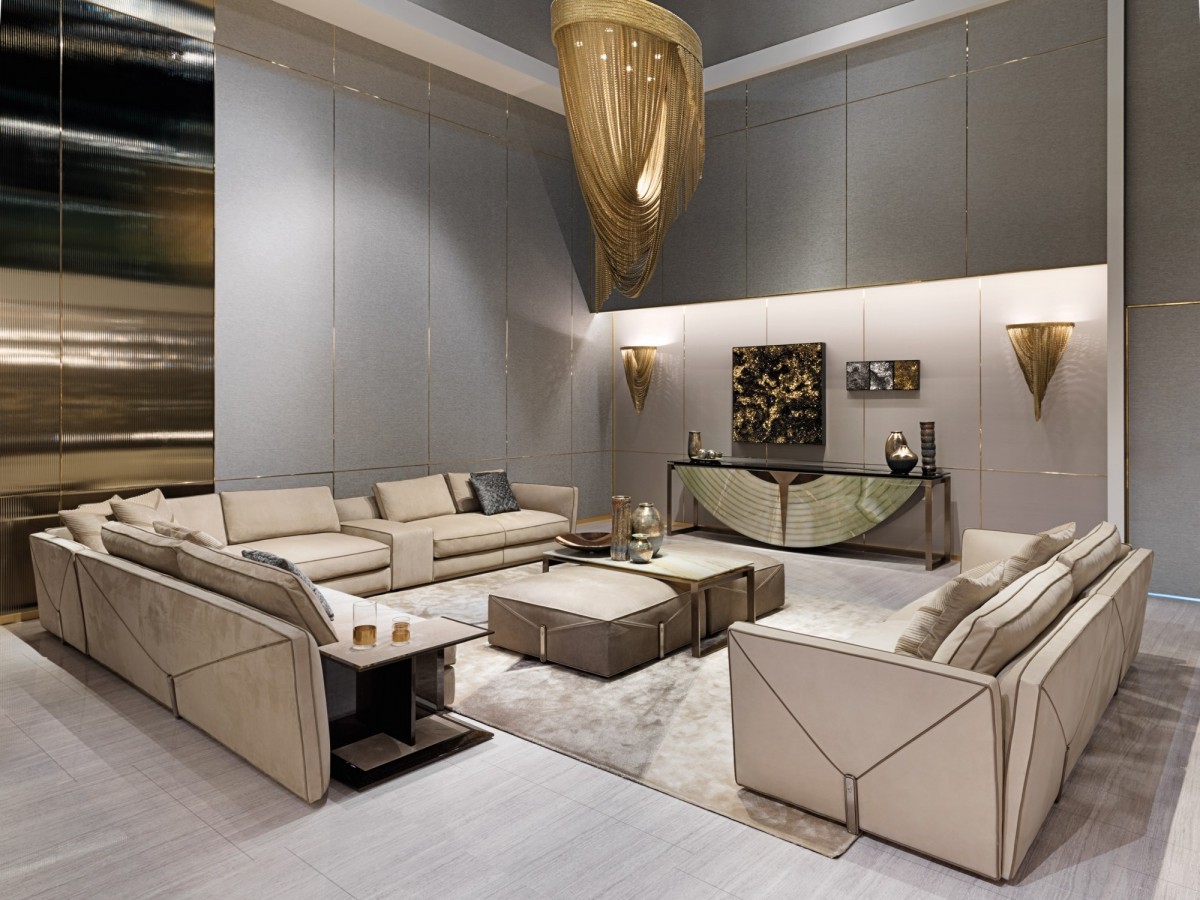 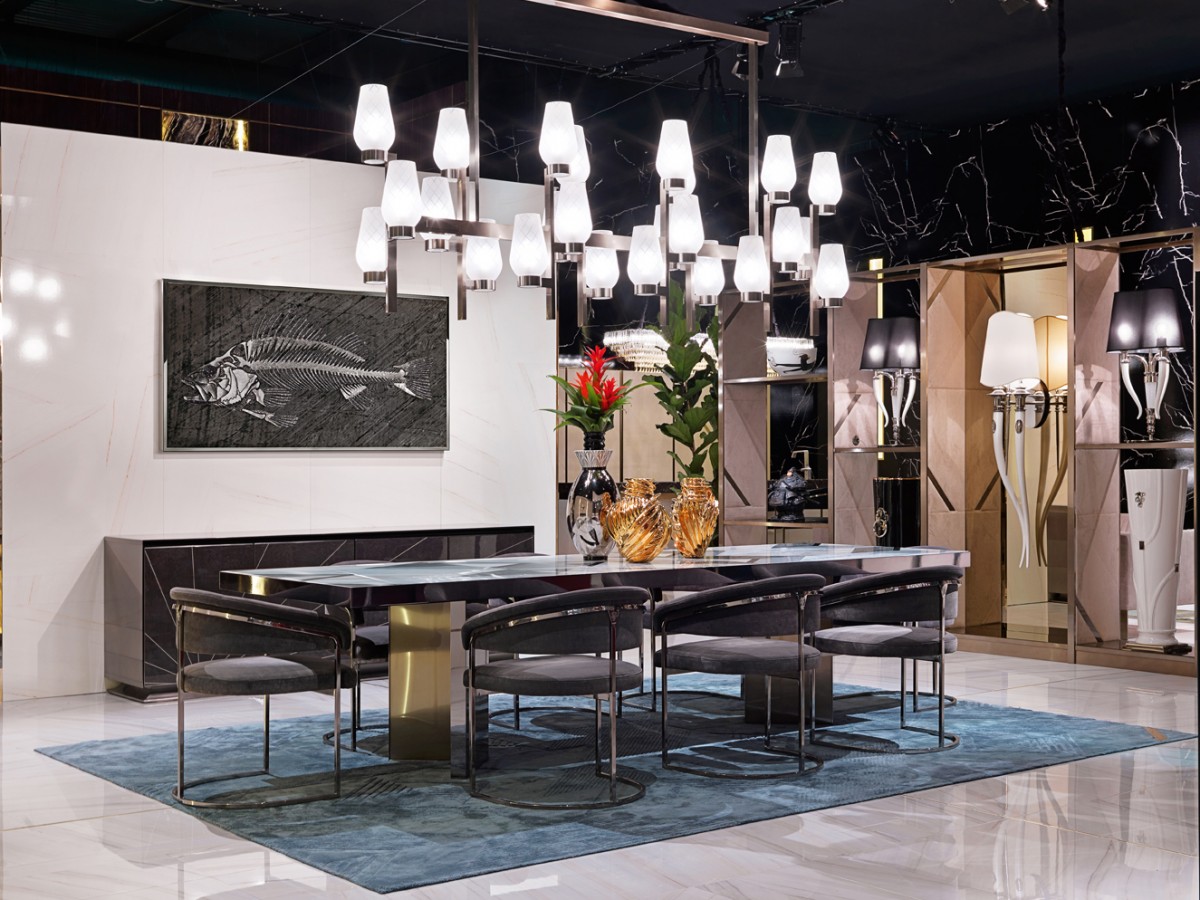 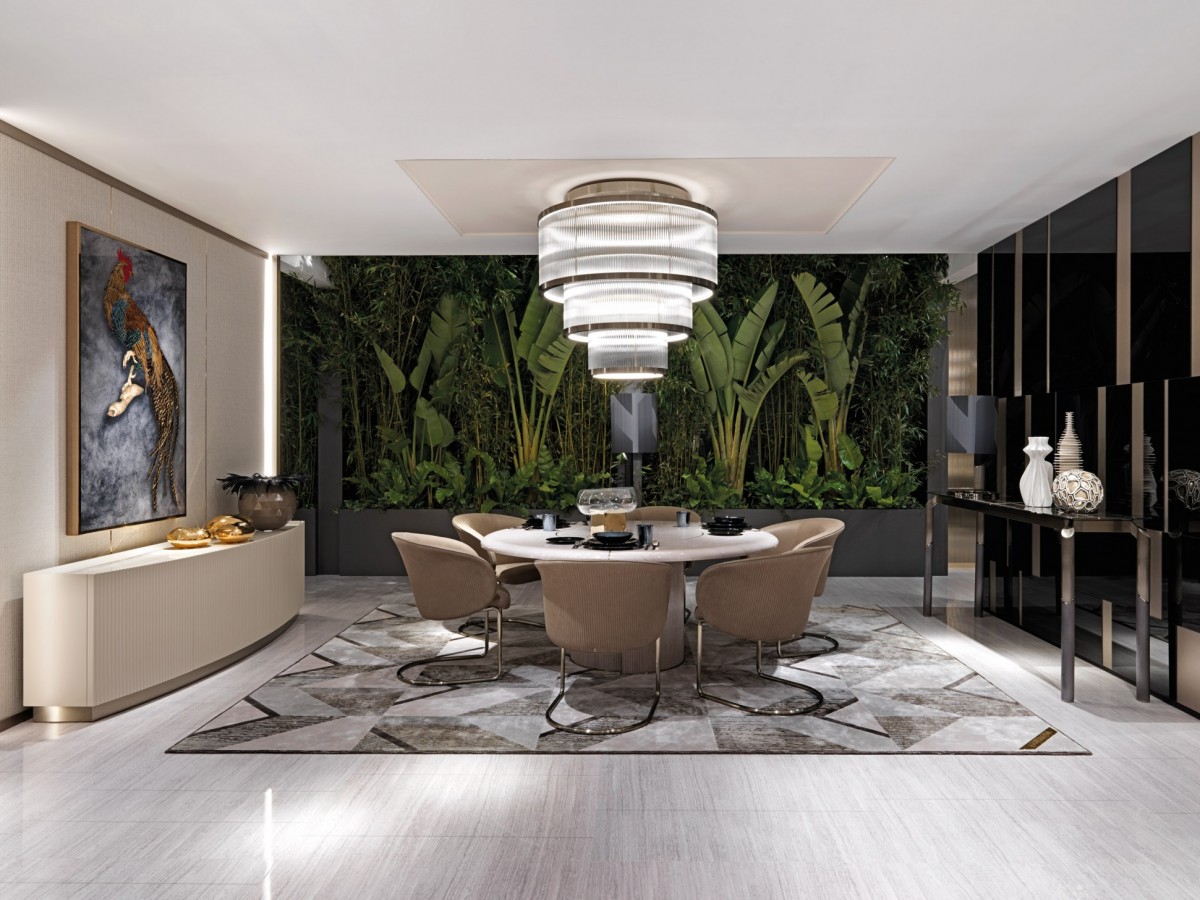 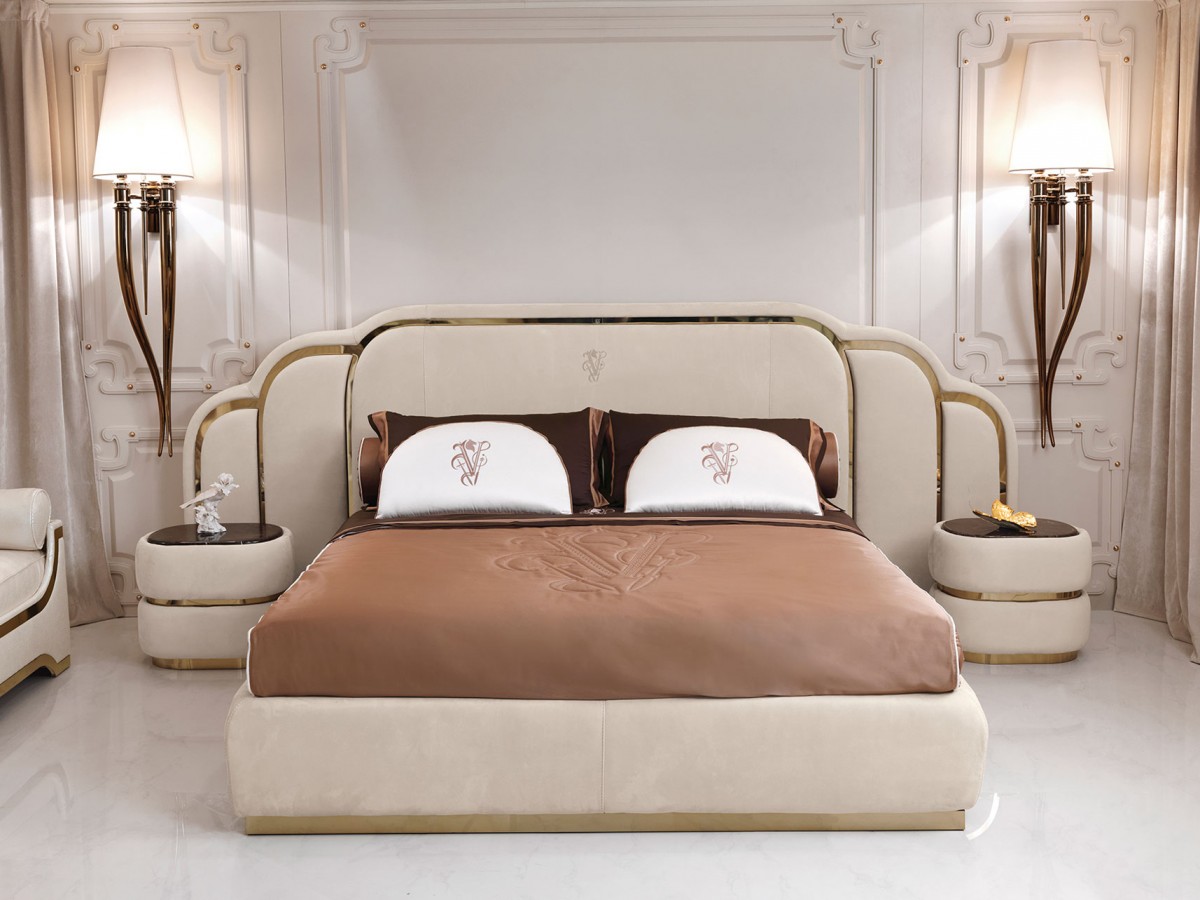