The story of Ceccotti Collezioni begins in 1956, when the company Ceccotti Aviero was founded out of ancient Tuscan crafting traditions.At first, the company was dedicated to producing home furniture, and later it specialised in hotel furnishings. After these periods, it began to collaborate with some of the more prestigious international chains, including Trusthouse Forte of London, thus making its products available all over the world.It reached the peak of its corporate growth in 1986 when the famous Italian architect, creator of the “post modern” project, Paolo Portoghesi, contributed to helping invent pieces that are now icons of the Ceccotti production.They are known for experimenting with new shapes and materials derived from the eclectic and surreal world of Gaudì, Mollino and Scandinavian design from the 1950s.Today, Ceccotti Collezioni is a unique company, known worldwide in the interior design field because of their ability to create elite pieces, unique in their complexity and originality. 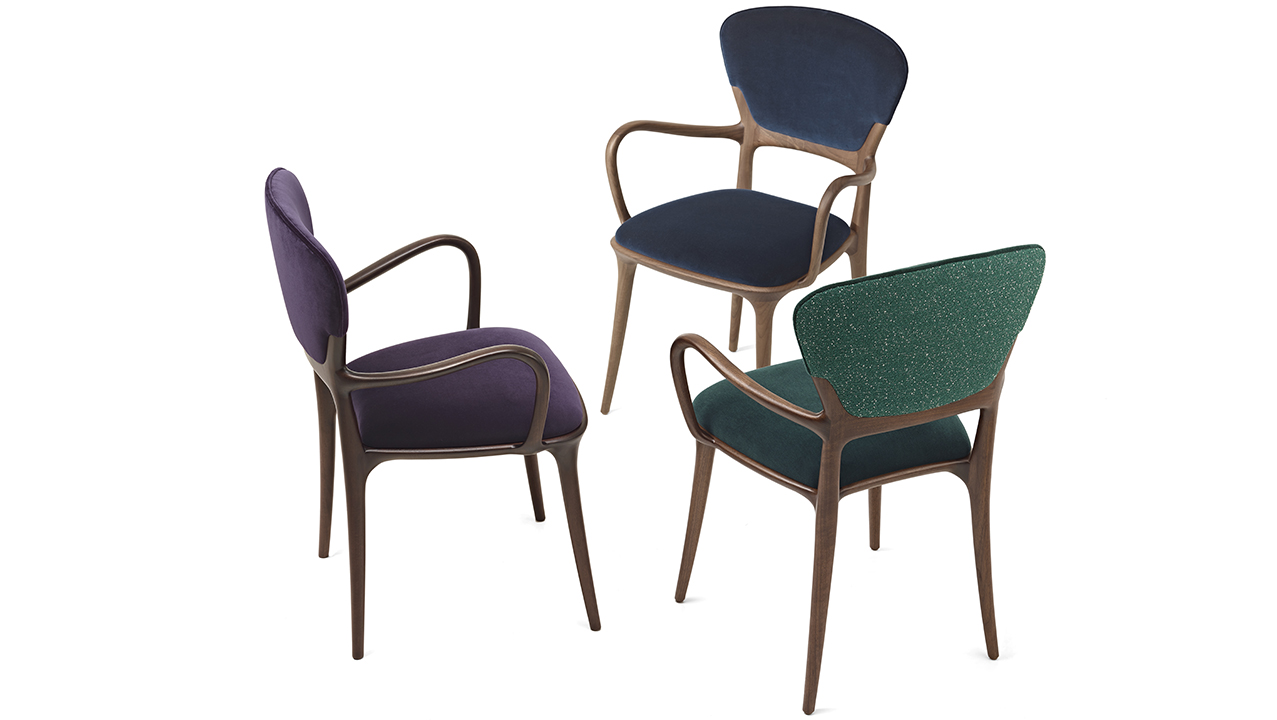 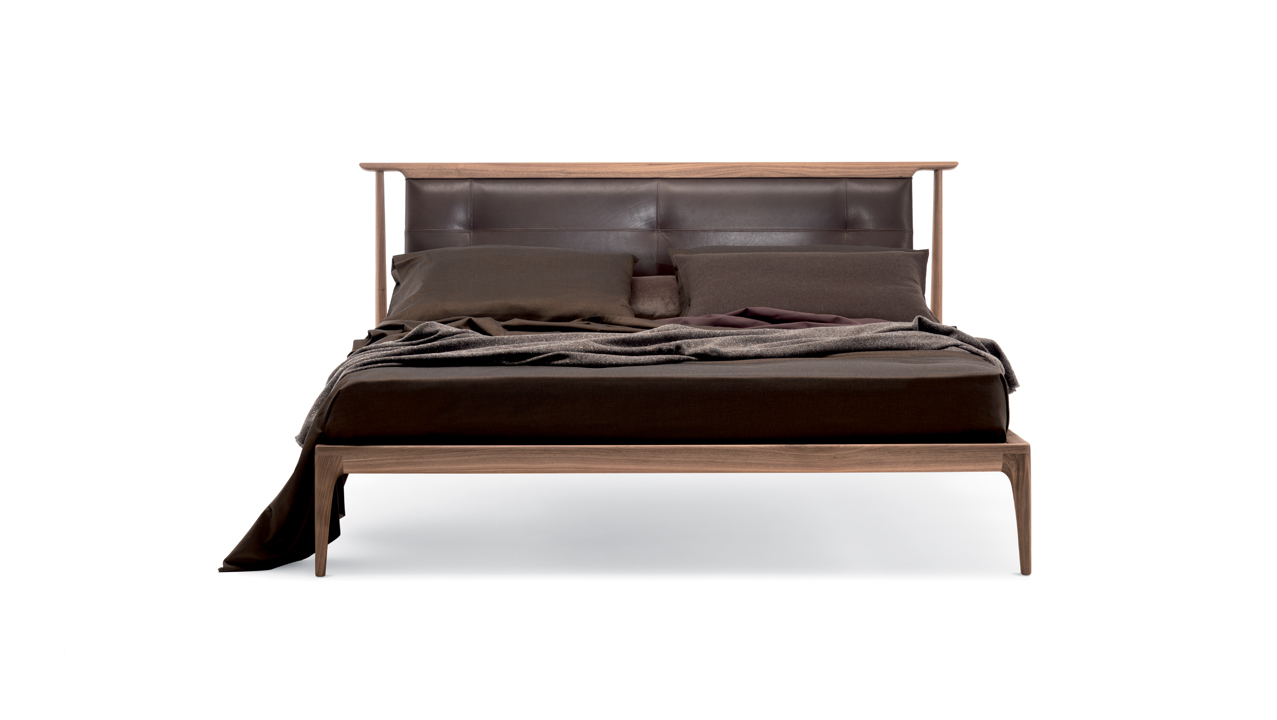 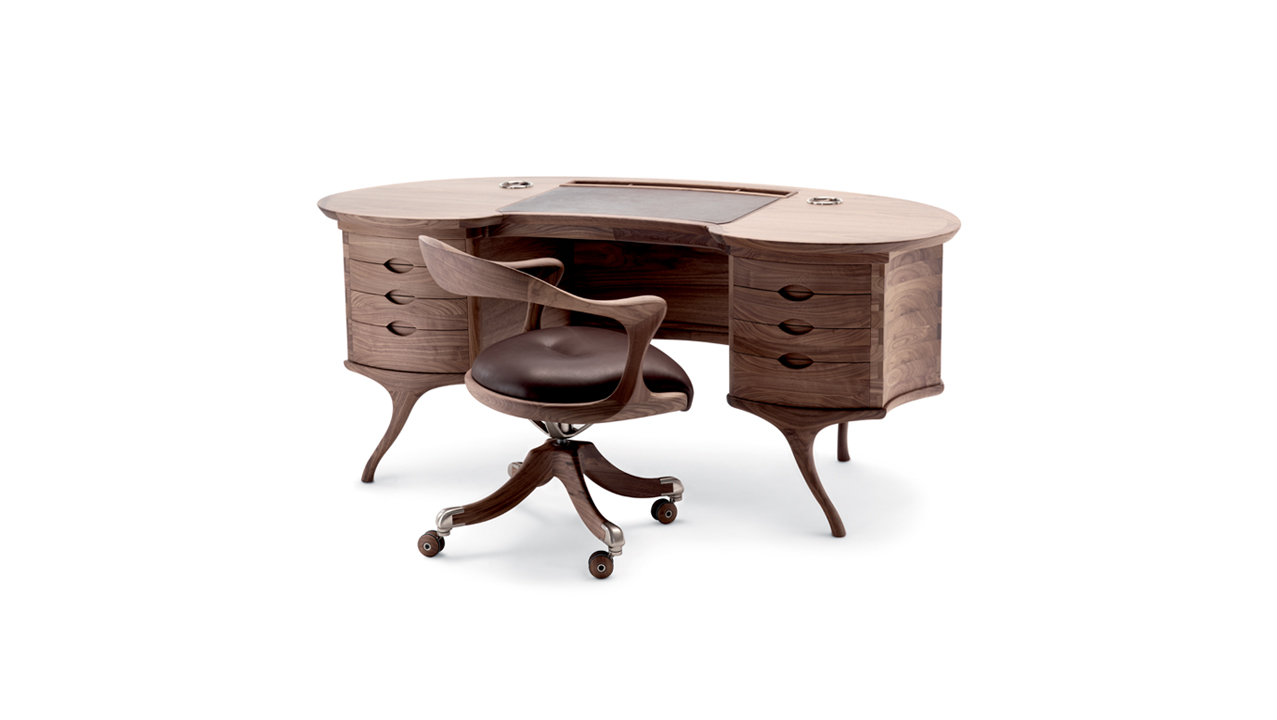 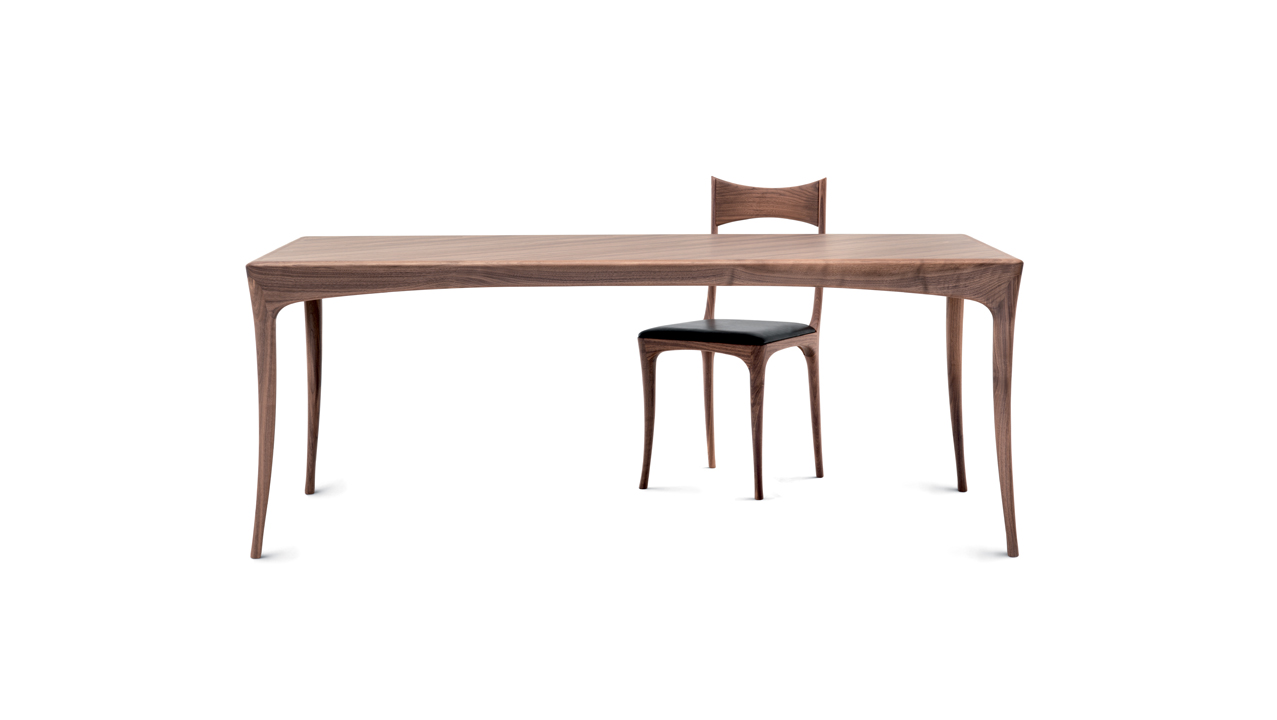 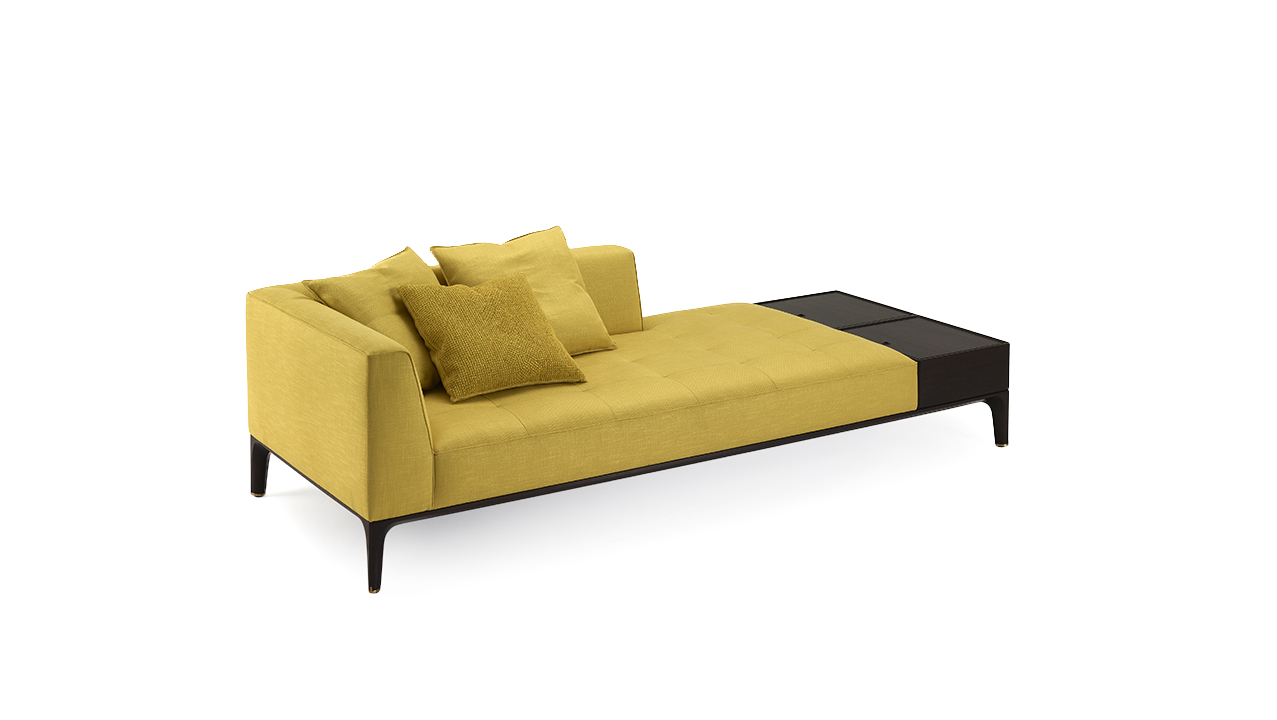 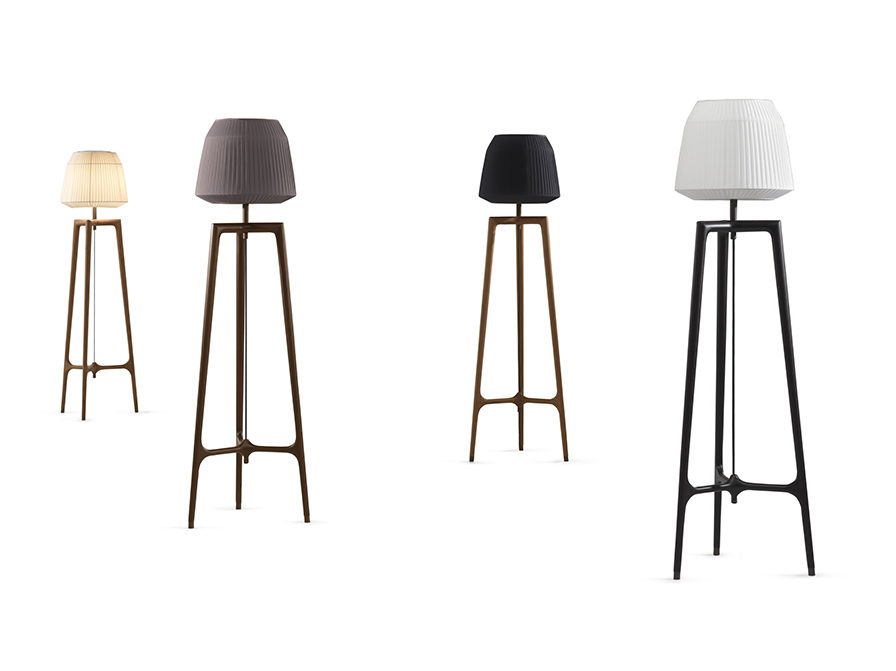 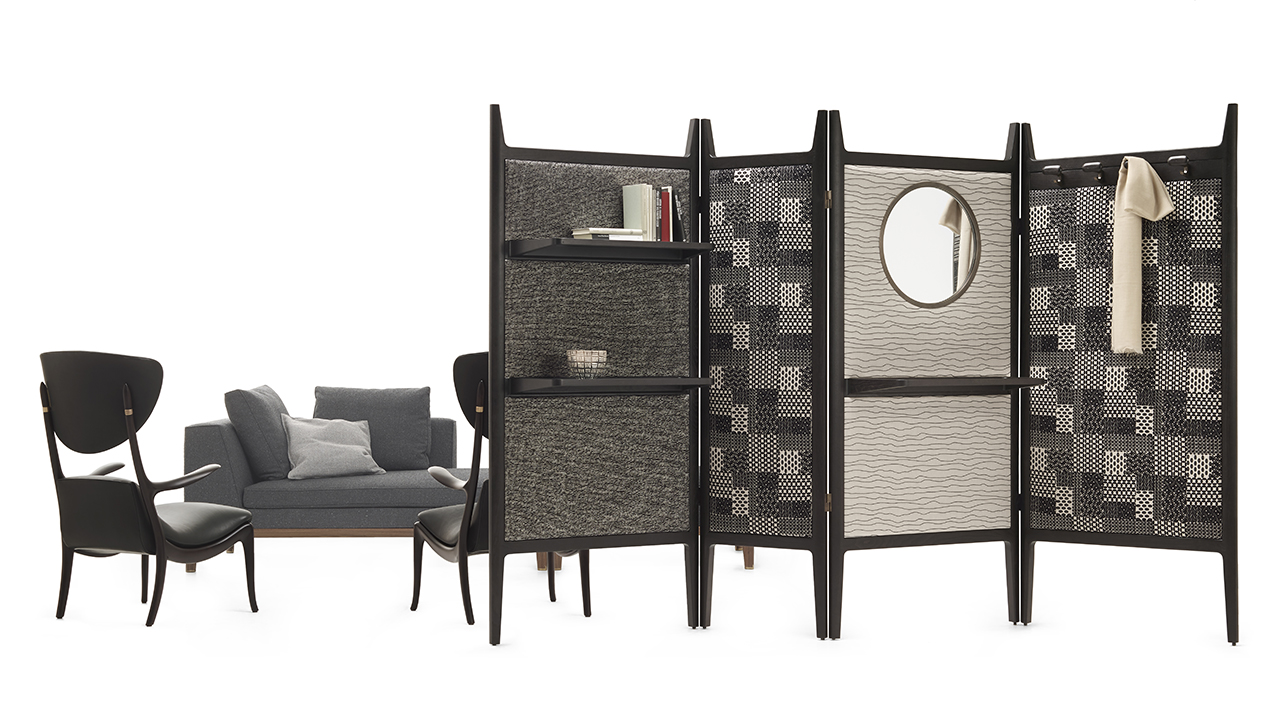